What is a Mennonite?

What is a Mennonite?

Mennonites are a branch of the Christian church, with roots in the radical wing of the 16th century Protestant Reformation. Part of the group known as Anabaptists (because they rebaptized adult believers), the Mennonites took their name from Menno Simons, a Dutch priest who converted to the Anabaptist faith and helped lead it to prominence in Holland by the mid-16th century. Modern day Mennonites number almost 1 million worldwide, with churches in North and South America, Africa, Europe and Asia. Mennonites are known for their emphasis on issues such as peace, justice, simplicity, community, service, and mutual aid.In keeping with their spiritual roots, Mennonites still believe in the close textual readings of the Scriptures and a personal spiritual responsibility as the basis of their faith. Radical from the beginning, but later considered conservative in many of their beliefs, Mennonites have come to represent a spectrum of backgrounds and beliefs. 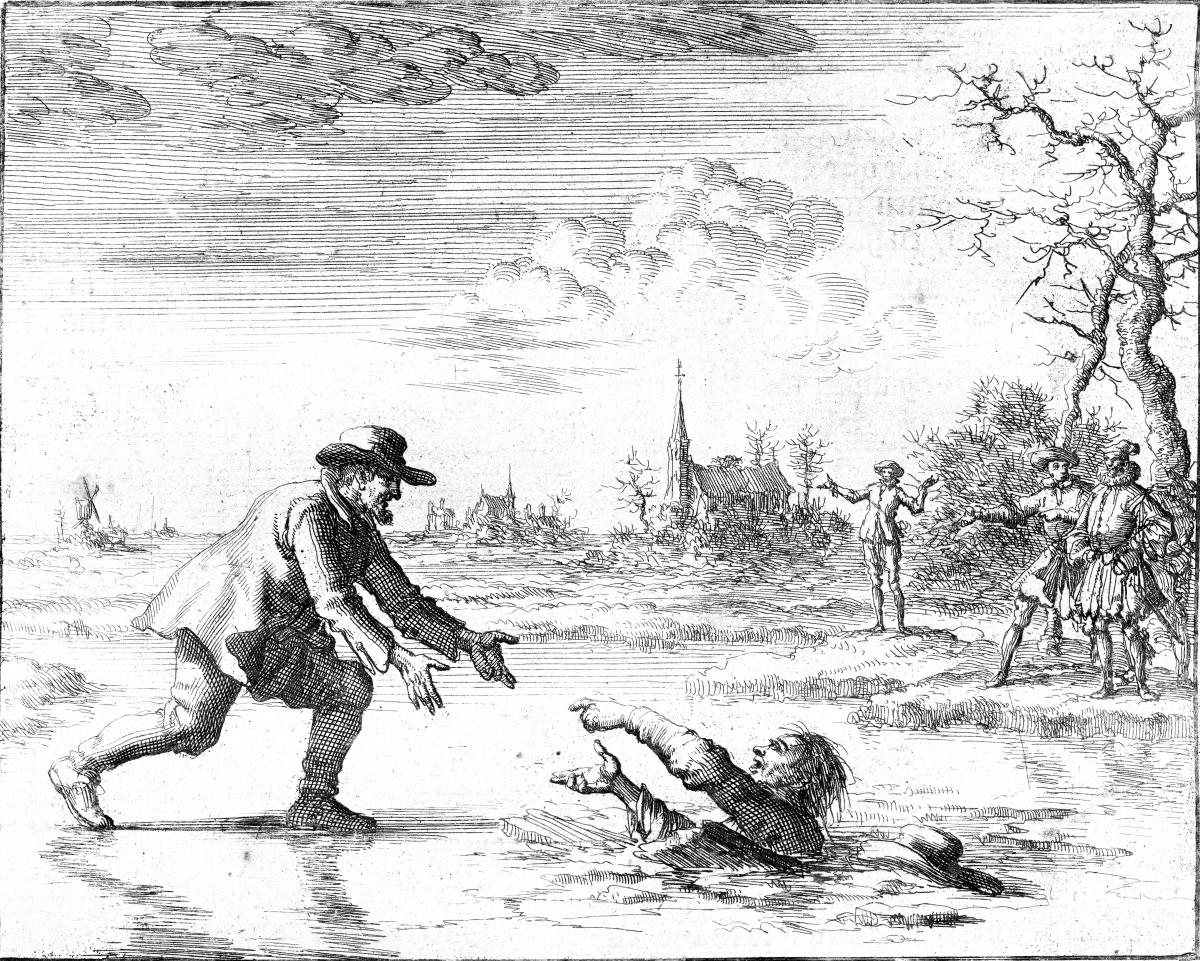 Pacifism is one of the cornerstones of the Mennonite faith, prompting many young Mennonites to elect service to the church rather than military service. The Mennonite church emphasizes service to others as an important way of expressing one’s faith. A disproportionately large number of Mennonites spend part of their lives working as missionaries or volunteers helping those in need, nationally or internationally, through agencies such as Mennonite Mission Network or Mennonite Central Committee.

The first Mennonites came mainly from Swiss and German roots, with many of the important martyrs of the early church coming from the area around Zurich. To escape persecution, many Mennonites fled western Europe for the more accommodating religious climate of the Americas or Catherine the Great’s Russia, giving these two groups distinctly different cultural heritages. When the Russian Mennonites were eventually forced out of Russia in the last half of the 19th Century and the early 20th Century, many migrated to the western states and provinces, where today there is a large Mennonite population. Many people in the older generation of this group continue to speak a low german dialect called “Plautdietsch” and eat traditional foods. Swiss German Mennonites migrated to North America in the 18th and 19th centuries, settling first in Pennsylvania, then eventually across the Midwestern states. They too brought with them their own traditions, including hearty foods and the German language. Today large Mennonite populations can be found in Pennsylvania, Ohio, Indiana, and Kansas, although Mennonites live in all parts of the United States and the world.

The Amish, who separated from the Mennonites in the late 1600′s, are widely known for their plain dress and rejection of modern technology and conveniences. Unlike the Mennonites, they form an exclusive and tight-knit community, with the church dictating much of what may or may not be done: for example, each local church district would dictate rules regarding the use of telephones, if indeed they are permitted at all. While certain conservative branches of the Mennonite church still dress simply and require women to wear head coverings, Mennonites generally are not culturally separatist, choosing to embrace the larger communities outside of their church rather than forming a separate community around the church. Where the Amish believe in keeping themselves spiritually focused by limiting their interaction with modern society, Mennonites believe in practicing Jesus’ teaching of service to others in a broader context.

Etching: Dirk Willems saves his pursuer in this etching from the 1685 edition of Martyrs Mirror. By Jan Luyken - Transferred from en.wikipedia to Commons by Maksim.