In October of 2017 we welcomed Edith Espinal into sanctuary in our church building.  Edith was born in Michoacán, Mexico and first came to the US with her father as a teenager.  She was married and raised three children here, and more recently filed for asylum.  After having her case denied and receiving a deportation order, she sought sanctuary to remain united with her family. 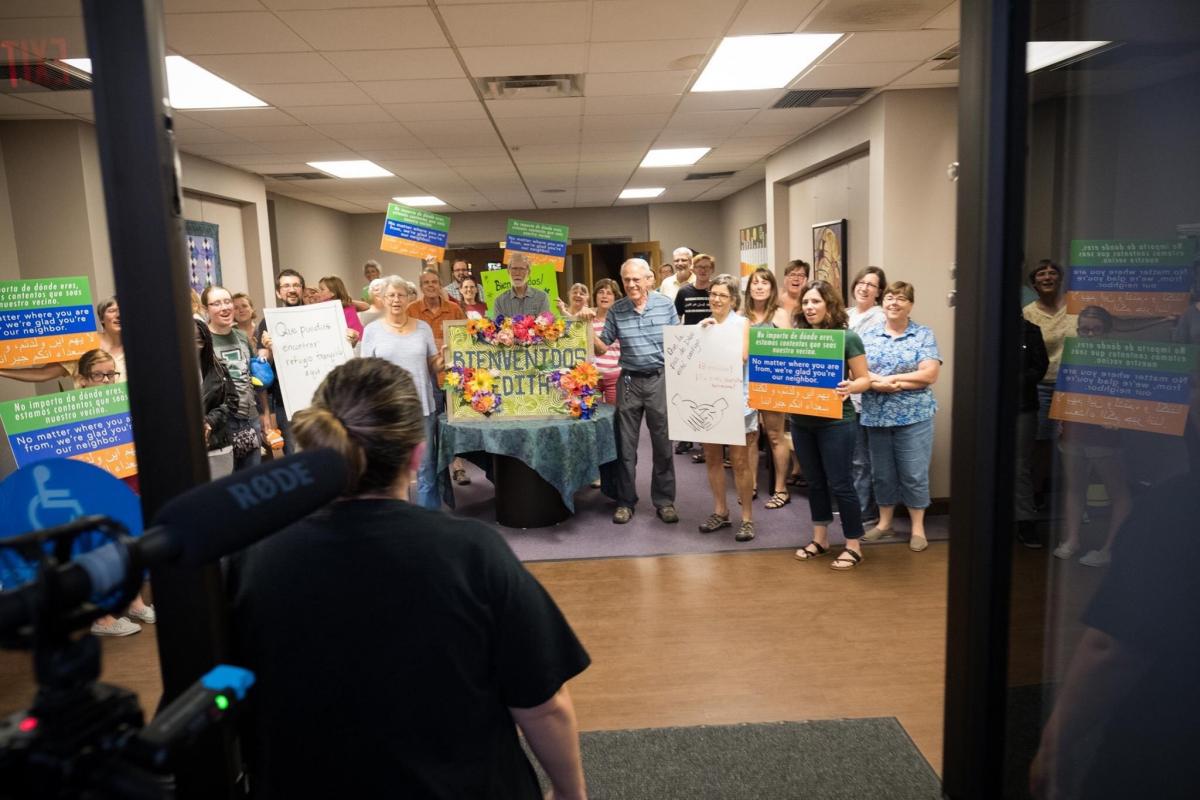 [Pictured: Edith first entering sanctuary at Columbus Mennonite Church]
When Mennonites tell our history we remember a time when we too sought sanctuary from violence, and came to places like this country.  Now we are in a position to offer sanctuary. Our decision was grounded in this memory, along with one of the most basic teachings of any faith: “Love thy neighbor.”
Edith was in sanctuary for 40 months, well over three years.  On February 18, 2021, she left the church to report to the Columbus ICE office after officials pledged she was no longer a priority for deportation under guidelines from the new administration.  Church and community supporters showed up to celebrate with Edith as she emerged from this meeting able to return to the family apartment in Columbus with freedom of movement, without the imminent threat of detention or deportation. 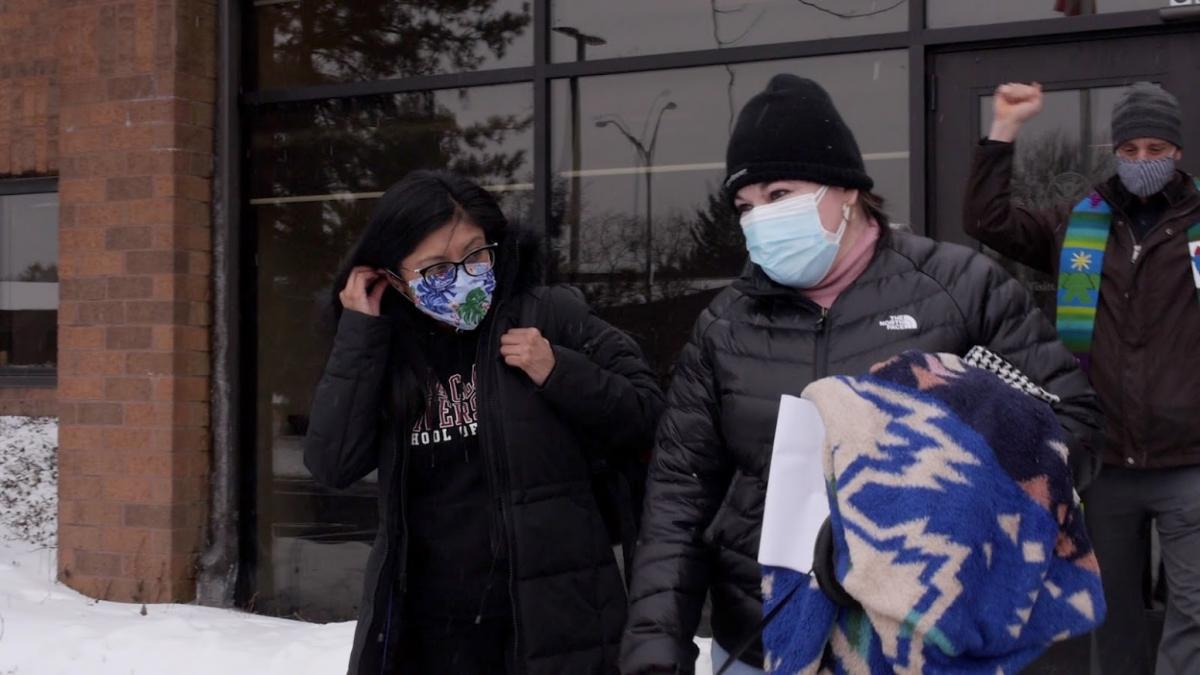 [Pictured: Edith and her attorney, along with Pastor Joel Miller, leaving the ICE office on her final day of sanctuary]

We celebrate with Edith, her husband Manuel, and their three young adult children.  We are in awe of her courage and perseverance even as we know her struggle is not yet finished.  Edith remains under an order of supervision, reporting periodically to ICE, and, through her attorney, is seeking permanent resident status.
We are grateful to everyone who has formed a community of support around Edith in this most holy of work – being sanctuary people for one another and advocating for just and humane policies in this country. 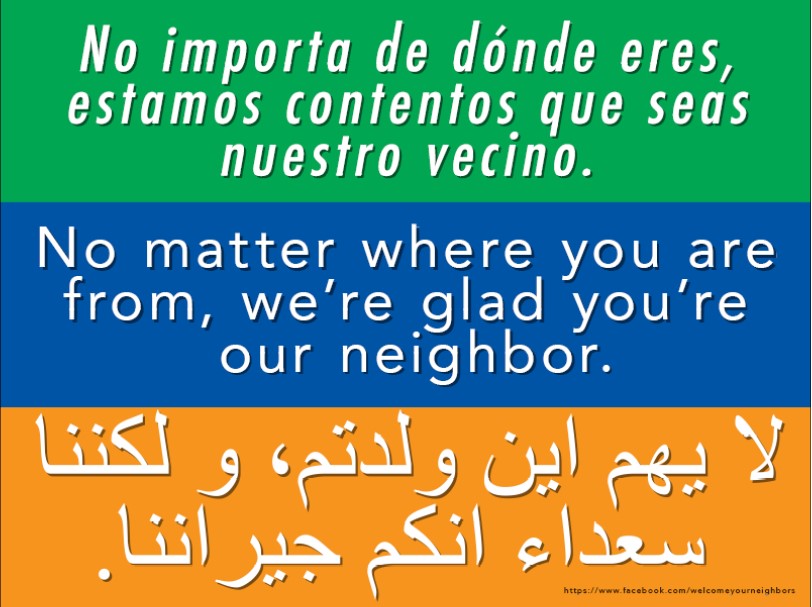