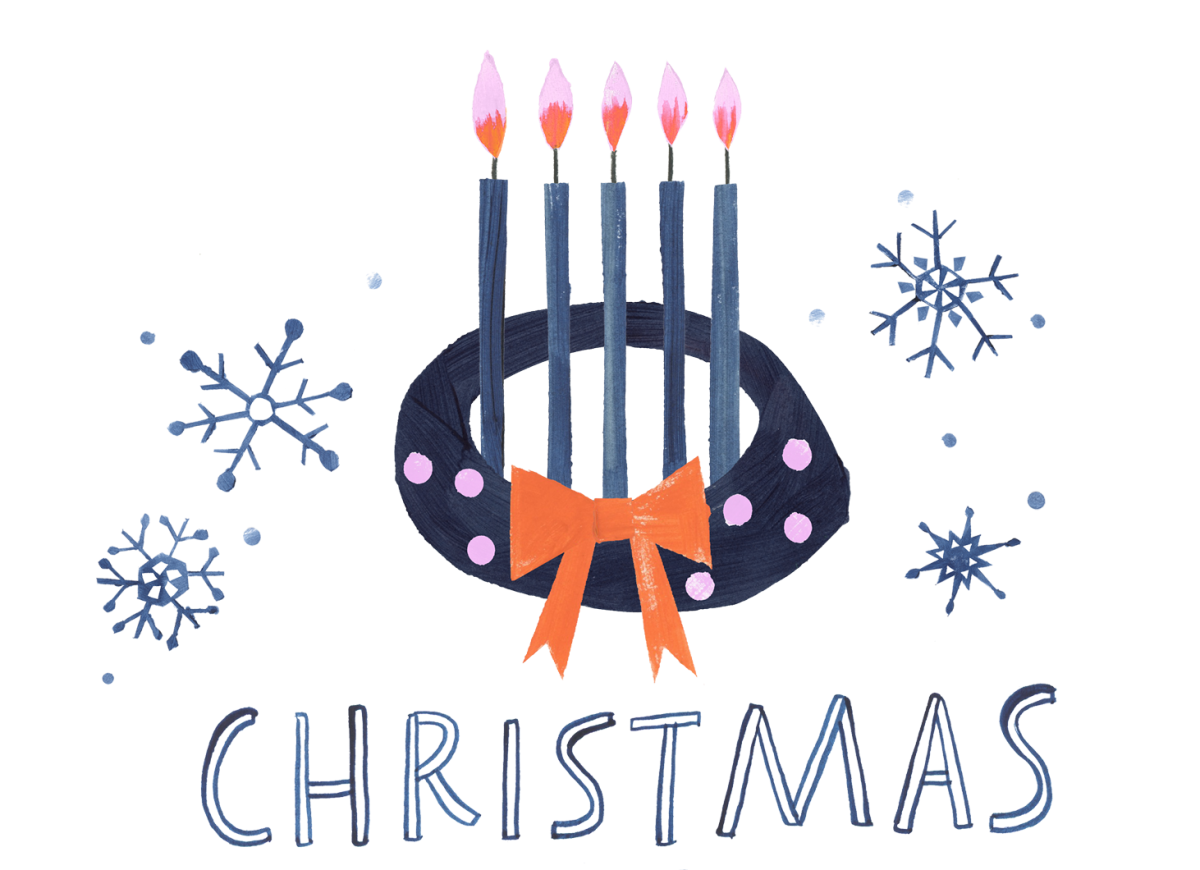 Permission to podcast/stream the music in this service obtained through One License with license A-727859.

Sermon | God with us, Us with God

In April 1977 a group of mothers gathered in the Plaza de Mayo outside the presidential palace in Buenos Aires, Argentina.  It was a demonstration of women whose adult children had gone missing under the current military dictatorship.  They demanded the release of their loved ones but were instead expelled from the public square.

This was the first public action of the Mothers of the Plaza de Mayo.  Later that year they  decided to join the annual pilgrimage to Our Lady of Lujan, a Basilica with a statue of the Virgin Mary.  They wore white headscarves with the names and birth dates of their missing children along with the words “Aparicion con Vida,” “Alive reappearance.”  This was their hope and their demand for their children who were desaparecidos, disappeared.  In the following years The Mothers of the Plaza de Mayo continued telling their stories and speaking out against the repressive military government, at great risk to themselves.

At the height of their protests the Mothers of the Plaza de Mayo marched with posters containing the words of Mary’s Magnificat:

Argentina’s military junta proceeded to ban all public recitations of the magnificat.

When the Argentine mothers of the disappeared were looking for an anthem to voice their prayers, they found solidarity in Miriam of Nazareth, the mother of Jesus, and her words 2000 years ago.

When Mary accepted the invitation from the angel to mother Jesus she went to be with her cousin Elizabeth.  These mothers in waiting spent three months together: minds thinking, bodies changing, spirits praying.  A holy trimester.  When Mary does voice what we call the magnificat, she does so out of this solidarity with Elizabeth and the God they knew to be with them.

Mary’s words are not simply her own.  She draws from the song of Hannah the mother of Samuel, 1000 years prior to Mary.  Hannah had been without child, which in a culture where women’s primary value was derived from birthing sons, meant she was seen as someone with nothing to contribute to her people.  Hannah prays for a child and promises to dedicate him to God.

She conceives and gives birth to Samuel, who becomes a great leader in Israel.  As she is leaving the child at the temple to be brought up by the priests, she proclaims this Hebrew poetry:

“The bows of the mighty are broken,
but the feeble gird on strength.

God raises up the poor from the dust;
God lifts the needy from the ash heap,

When Hannah was proclaiming her song she was echoing the song of another Miriam hundreds of years before her.  After the enslaved Hebrews escaped from Egypt, the pursuing Egyptian army washed away in the Red Sea, it was Miriam, sister of Moses, who led the triumphal song complete with tambourines and dancing: “Sing to Yahweh, for he has triumphed gloriously, horse and rider thrown into the sea.”  Exodus 15:21

It’s a song that could be traced all the way back to creation, when God’s first song called the world into being.  The mothering Spirit broods over the waters, raises up land and sky, and pushes back the primordial forces of chaos.  The Divine mother creates and protects a warm and hospitable space, our planet, in a cosmos that is overwhelmingly cold and hostile to life.

I suppose there are two main ways of viewing this long line of prophetic songs from the beginning to our present moment.

One is based on the simple observation that the strong, the rich, the powerful are doing better than ever.  They have not, in fact, been brought down from their thrones.  The hungry still hunger.  The poor are still living in the dust.  This is verifiably true.

The children of Hannah, Mary, and the Mothers of the Plaza de Mayo, did not, it seems, triumph over history.  At least in the way we might wish.

After all, these are just poems wrapped in myth, and nobody ever really listened to a poem anyway.

That is one option.

Since the very beginning there has been a space, a meeting place for justice and peacefulness, love and mercy.  This doesn’t show up everywhere, but it does show up.  It does persist.  When we live in that space, it is not ours to create out of thin air.  It is simply ours to join.  To join the song that has been held and cherished and proclaimed and lived through the ages.

At Christmas we celebrate the wonder of this gift.  God’s song breaks out in Bethlehem through a poor couple, shepherds, animals, and wise ones who travel a great distance to get a glimpse.  God is with us in the form of Jesus.  Miriam’s fierce song is embodied in the gentleness of a baby.  Joseph’s faithful partnership nurtures and guards the space.

Lest we be lulled into the merely sentimental, Herod’s paranoid response quickly reminds us how much of a threat this is to business as usual, law and order, the status quo.

Jesus will grow up with a magnificent lullaby.  Mary will sing these strange ideas into his head about God lifting up the lowly and scattering the proud.  About a blessing from the ancestors given for the living.  It’s an old song.   Jesus will invite others to join this song.  There is no coercion or threat of violence in the invitation.  God is with us, and Jesus invites us to be with God.

I’m looking at a 5x5 grid of faces and names, knowing there are plenty of others on the next screen over and more who aren’t here this morning.  I’m giving thanks for the way each of you are part of the song.  I’m giving thanks for the life of this congregation.  Immanuel, God is with us, and may we be present to God and God’s song as we close out this year and look to the next.