When I wrote about the birds nesting above my front door, there was polite doubt expressed about them being some kind of swallow.  The white eggs (not included in the Connector story), for one, did not fit.  Based on others observations and reading and listening, I now believe they were Phoebes.  The telltale sign was their “Pee Wee” calls.  In early July the chicks began venturing out, perching on the edge of the transom window and the edge of the nest.   I leave and enter the house perhaps 20 times a day.  It befuddled me why a bird would build a nest where it would be flying away as I entered or left the house.  They labored on though, and raised 5 chicks in that nest.  I did not see them leave.  In the morning of July 9 they were there and in the evening they were gone. If there was a “goodbye”, I failed to perceive it.  Maybe I should have known they were ready and stayed around that day for the first flight ceremonies.

Leaving their nest in the barn on the same day, or within a day, was a nest of barn swallows.  I have included pictures showing how similar the Phoebe and Barn Swallow nests are.  When I entered the barn, the swallow parents would fly around frantically cheep-cheeping until I left.  One observation of the two different species’ behaviors could be that the Phoebes trusted me around their chicks and the Swallows did not.

As a child, I recall hearing farmers remark about swallows following them as they worked the fields.  Some of that work may have been with horses.  It can be an exercise in interspecies cooperation.  The mowing stirs up the insects and the swallows are there to swoop in and nab the disrupted insects.  Sometimes the swallows appeared to be heading straight for me and then at the last moment would veer away.  On occasion, I can see the insect one moment and then, with the swoop of the swallow, it is gone.  In early summer there can be a dozen or more swallows following me, but as summer wears on, there are fewer and fewer until one day I wonder where they are.  At some point, they have all moved on to their next stage of life.

Another observation is how normal things seem for the birds.  It reminds me of a top 40’s pop teen age love lost song from the 1960’s titled “The End of the World,” written by composer Arthur Kent and lyricist Sylvia Dee and sung by Skeeter Davis.  From the lyrics, “…Why do the birds go on singing, Why do the stars glow above, Don’t they know it’s the end of the world…?”  This pandemic has definitely changed life as I knew it to be.  Perhaps the lesson to learn from the birds is to look for the things that have not changed.  Especially in these times, I am thankful for my family by kinship and thankful for my family by faith and location. 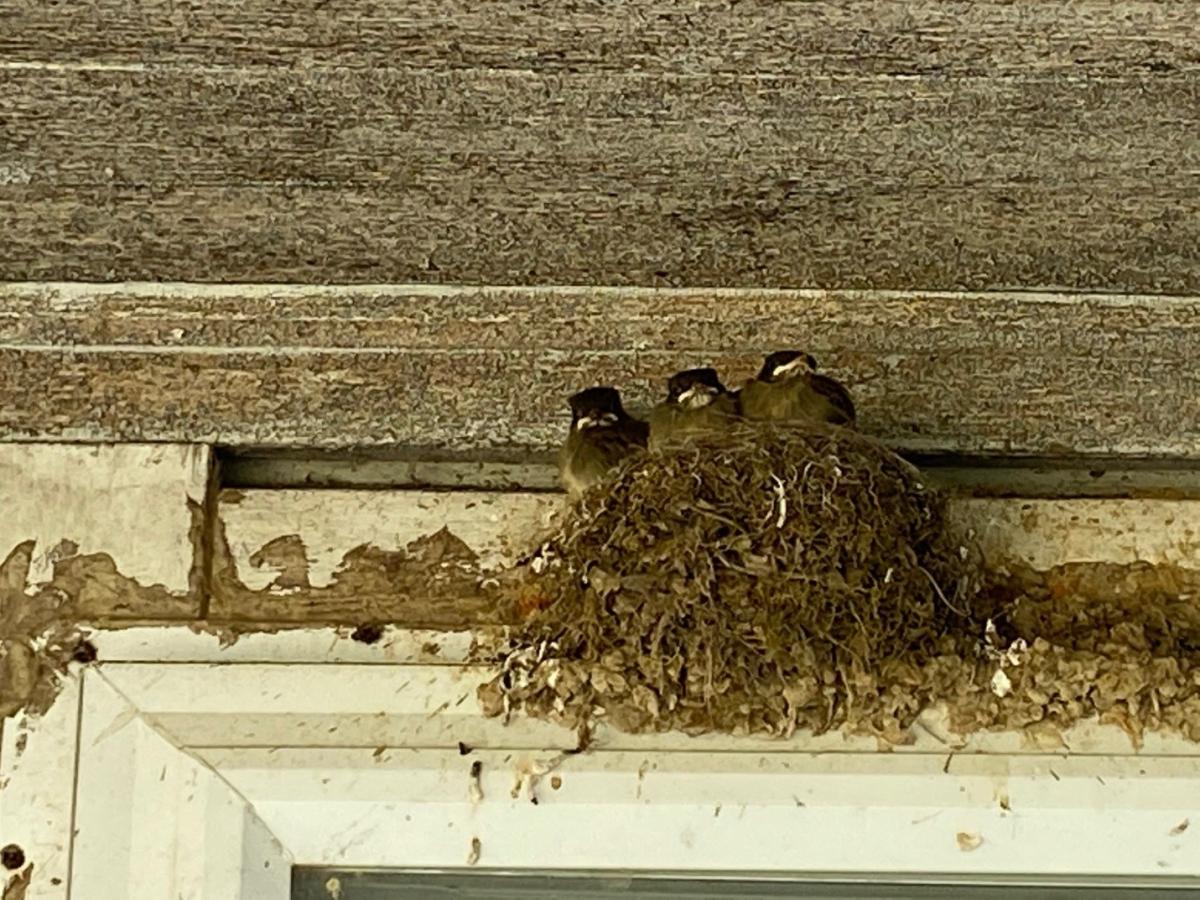 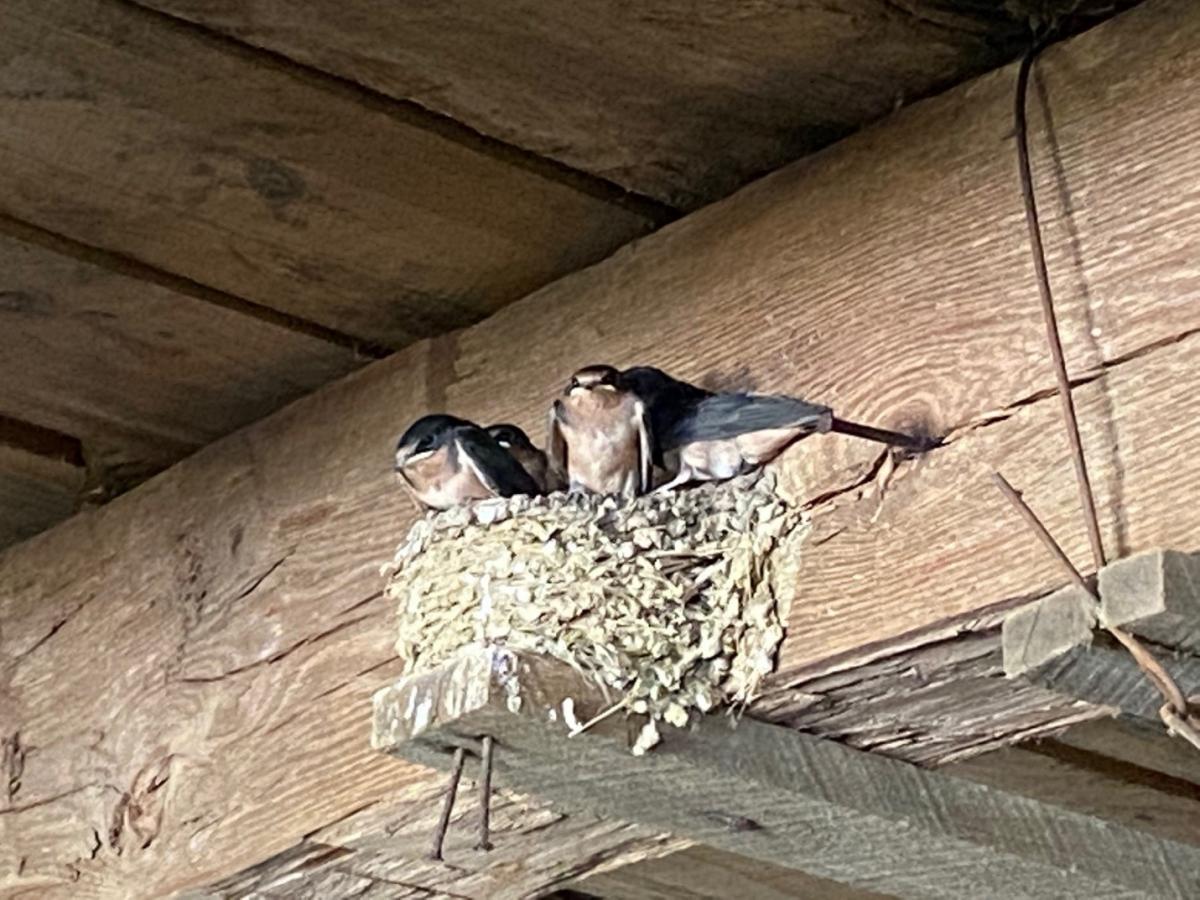