A long time ago, in a galaxy far, far away, you could mingle with others freely without masks and fear of sickness or death. We all long to return to that world someday. One of my charges before the world went sideways was being a church mentor for Zac Coble. I was honored that Zac had chosen me, as my spiritual journey is still relatively new. Zac’s family and my own usually sit in the same area of church, in the far right pews. The interaction of Zac and his twin brother reminded me of my spending time growing up with my own brother. My brother was two years younger but people often thought we were twins. For the mentoring, Zac and I would be spending time exploring our faith and having some fun along the way. I also knew Zac was an avid Star Wars fan, like myself. There are many avid Star Wars fans in the church, some of which have made references to the stories in front of the congregation. I enjoy the storyline of the battle of good versus evil, the spiritualism, and the themes of redemption found throughout the anthology.

During the Coming of Age ceremony in February, I was probably one of the few that noticed that Zac had decorated his candle with a rendering of Boba Fett, the fan famous Mandalorian bounty hunter from the original Star Wars trilogy. That candle artwork was the genesis of the idea of spending some of our mentoring time working together building Zac his own Mandalorian helmet.

Then the shutdown started, followed by the isolation from being at home for days on end. I felt like Obi Wan Kenobi, “Old Ben”, the crazy old man hiding in the Tatooine desert. Like everyone else, my contact with the outside world was reduced to phone calls, zoom meetings, and emails. As sterile as the phone and internet connection is, it helps prevent the feeling of gloom that comes with not being with your tribe.

The plan of building the helmet together turned into an online build, where I would build and Zac would consult me on the direction of the project. Turning foam gym flooring mats into a helmet using industrial glue, heat gun and dremel was gratifying, and giving Zac constant weekly updates and photos through email was another avenue to have constant contact with the outside world.

I saw correlations between building the helmet (who became known as “Mr. Mando”) and some of the many baking shows that Jen, Maya and I watched during our quarantine time together. The theme of one type of the baking show is the contestants are given a baking project and not enough time to create a replica. The results are usually tragic. Neither Zac or I had built a helmet before; the outcome could have ended like some of the cakes in the baking show, lilting to the side, rushed, amateur. You grow when you journey to unknown worlds, and chase dreams where the outcome of success is not certain. But we were making a helmet, not a Death Star.

As we head towards the fall, the helmet has been completed but the pandemic lives on. Our time doing face-to-face mentoring will have to wait for now, but that time will come eventually. That dawn of that day is A New Hope. I look forward to mentoring time, and seeing you all in person at a future church service. 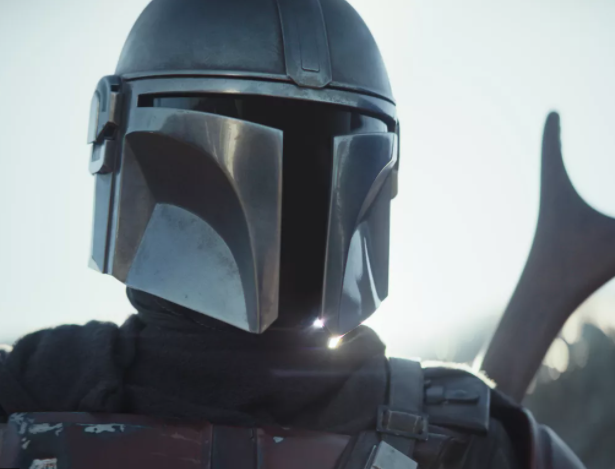 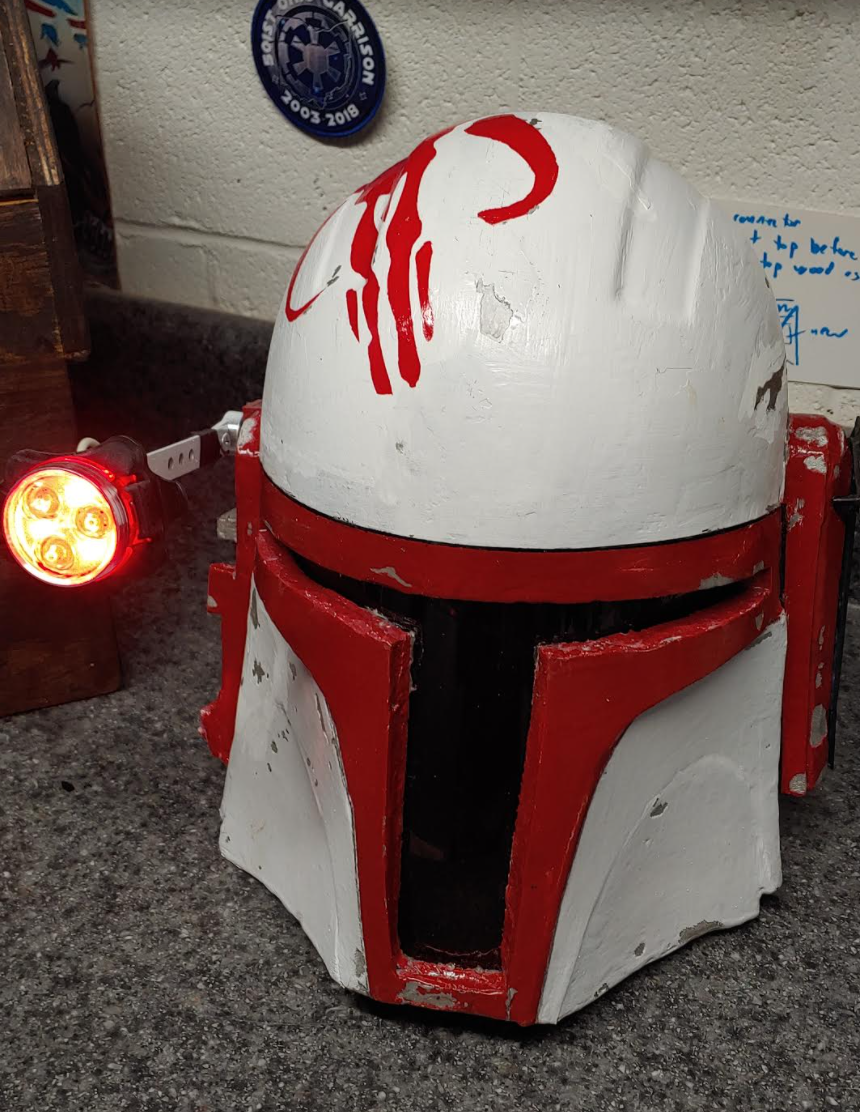