In previous blogs, I have talked about one of my heroes and source of inspiration, Brigadier General Thaddeus Kosciuszko.  In 2017 a number of events converged resulting in my taking a 2-week trip to visit my sister in Maine and also make stops along the way to the Kosciuszko Foundation in NYC, the 911 Museum, West Point, and the Flight 93 Museum in Shanksville, PA.

My sister, Diane, in Kennebunk, Maine had a dryer fire in January 2017; fortunately she and her granddaughter who were the only ones home that evening got out safely.  Since the fire station was nearby, the fire was extinguished relatively quickly limiting damage to the downstairs bathroom where the dryer was located.  But there was extensive smoke damage which required her to move out for about 8 months.  After spending a couple of weeks in a hotel, she was able to rent a vacant ‘summer’ home on the coast about three miles away and I accepted an invitation to visit.  I planned my trip for the end of March, but on short notice heard that the Kosciuszko Foundation in NYC was hosting a showing of the documentary film, “Kosciuszko: A Man Before His Time” based on The Peasant Prince written by Alex Storozynski.  Alex and the producer were also coming out from California to give a talk with a reception to be held afterward.  This was in mid-March so I made plans to stay over in NYC for a few days with a former classmate, Dan, from grad school days at OSU who lives in Jersey City.  He had informed me that the documentary had aired in the NYC market the year before, but it had not yet been offered to WOSU.

I had planned to leave on a Tuesday, but Dan called me on Sunday to say that a huge snowstorm was expected so I decided to drive out on Monday which was a beautiful sunny and relatively warm day. Overnight the Blizzard of 2017 dumped nearly two feet of snow and NYC was shutdown.  Since Dan lived right across the street from the subway and across the river from NYC, we ventured out in the morning.  Grand Central Station was deserted!  By Wednesday the snow was melting, the crowds were back, and the documentary went on as planned.  For a brief synopsis, visit https://peasantprince.com/. Alex autographed my copy of The Peasant Prince and Eva Krzyzanowski, the producer, relented and gave me a copy of the DVD!

Dan and I spent most of the next day visiting the 911 Museum before I headed out of town on Friday across the old Kosciuszko Bridge, https://en.wikipedia.org/wiki/Kosciuszko_Bridge#Replacement to visit West Point.  Kosciuszko had designed and oversaw construction of the fortifications at what was Fort Arnold, later renamed Fort Clinton after Benedict Arnold’s treason during the Revolutionary War.  General Kosciuszko had encouraged George Washington to establish a military academy and was a very close friend of Thomas Jefferson.  After Jefferson was inaugurated president, he began the establishment of the West Point Military Academy at the former Fort Clinton. MORE INFORMATION HERE.

Once at my sister’s rental on the coast of Maine, I spent most of the week working with my nephew tearing out a sheetrock wall which had severe smoke damage, insulating and putting up new drywall. The contractor whom her insurance company hired, refused to replace that wall even though the estimator said that it needed to be replaced!  All in all, I spent a very nice week with my sister and her family.

On my way back to Ohio, I visited the Flight 93 Museum in Shanksville, PA and stopped to visit family in Pittsburgh.  It was so interesting to visit all these historical sites on this whirlwind trip!

For more information about Tadeusz Kosciuszko’s later role in Poland as Commander in Chief and the last battle with Russia before the Third Partition ended the Polish-Lithuanian Commonwealth, https://en.wikipedia.org/wiki/Tadeusz_Ko%C5%9Bciuszko. 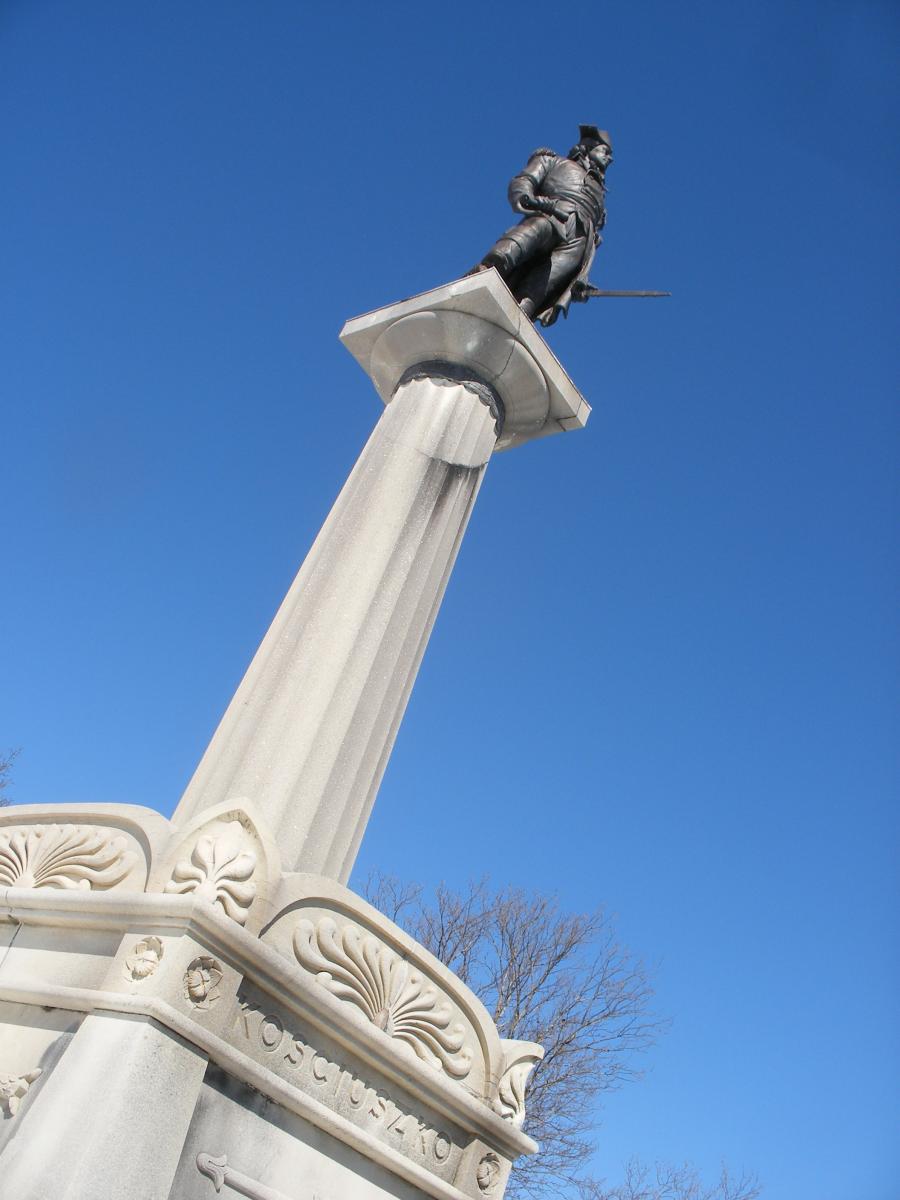 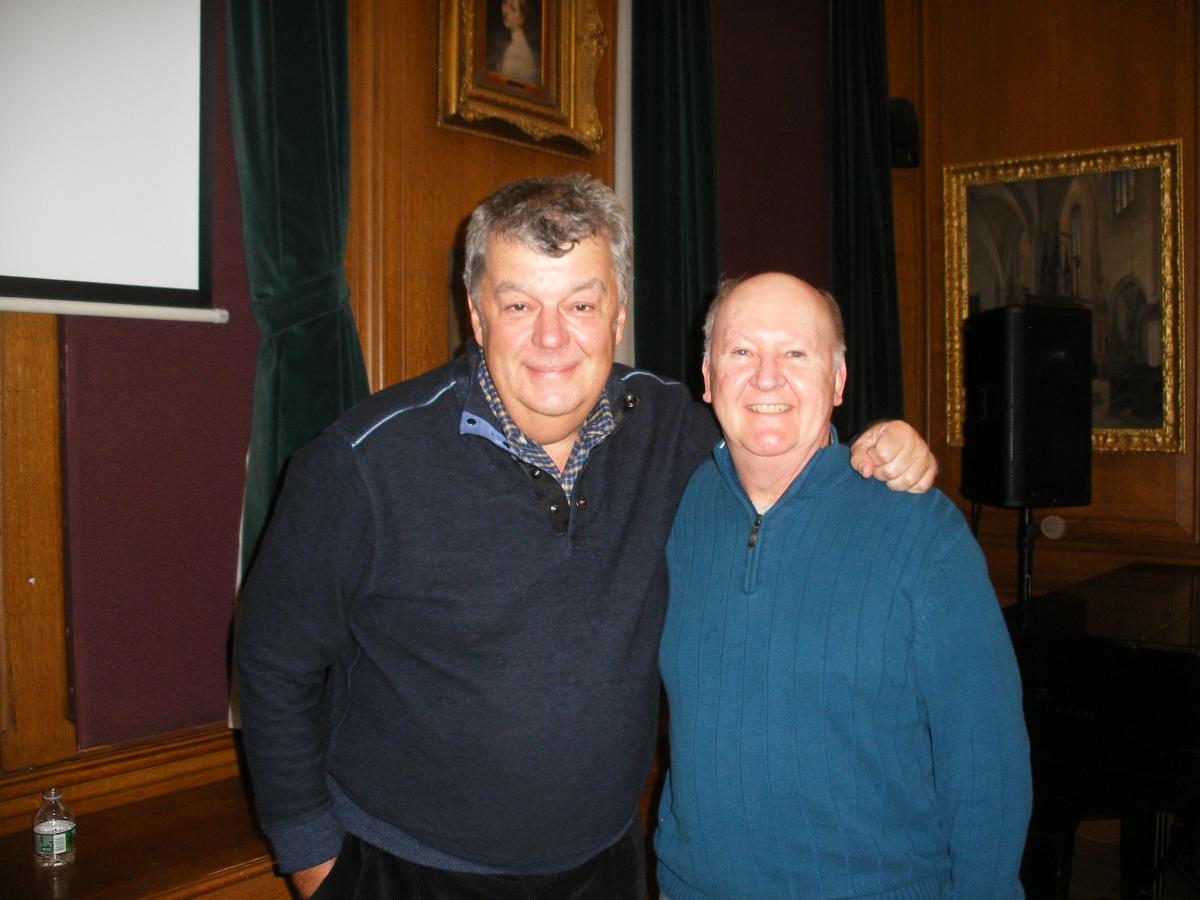 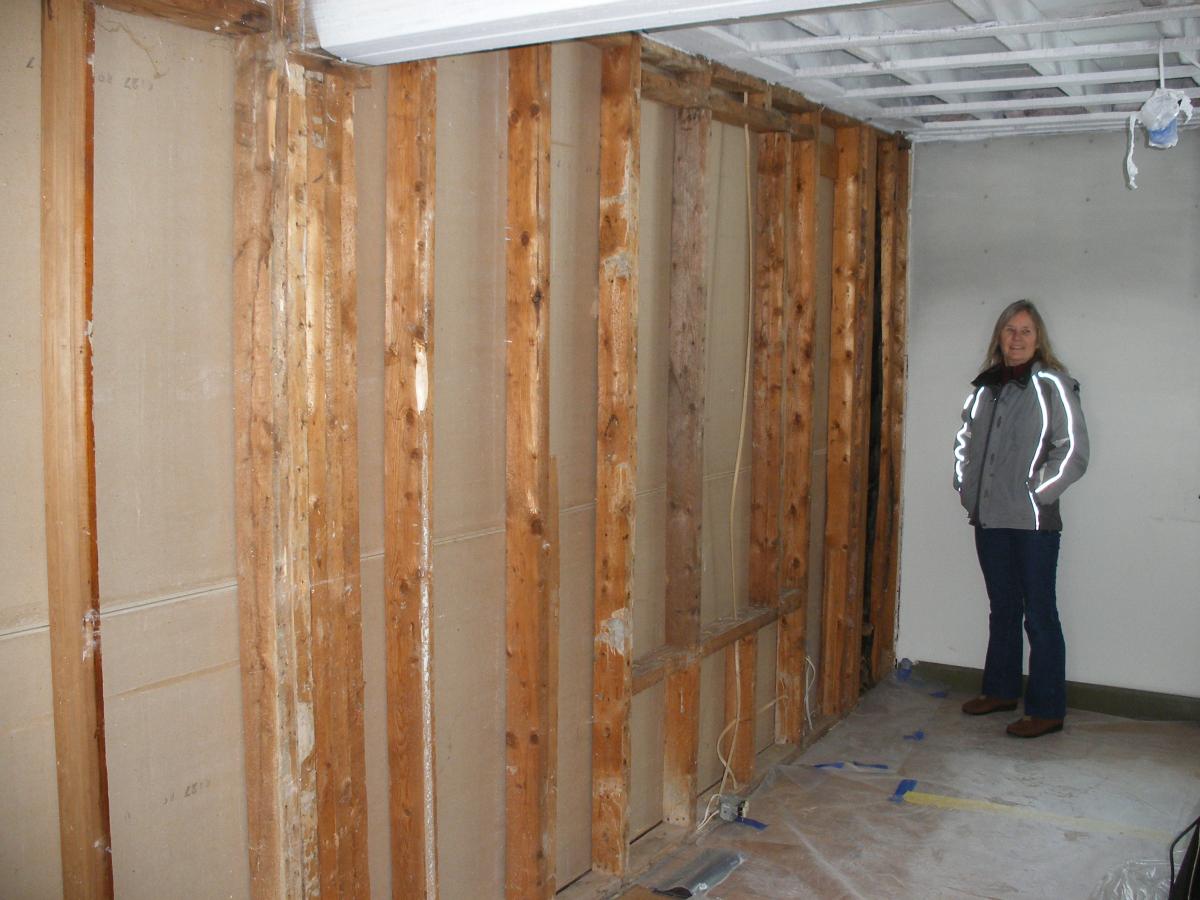