The story handed down to me was that my Grandfather had only one brother and that they immigrated at about the same time in the early 1900s.  Following the clues that my Great Aunt Tillie (Mrs. John Lesh) left in that 1945 letter to my Grandfather, I was able to discover these obituaries in the Lorain Journal:

John Lesh, (February 19, 1951) “age 62, 2512 E. 32nd St, died of pneumonia at St. Joseph’s hospital at 1 PM Sunday following a few days illness.  Born in Poland, he came to Lorain in 1908.  He was employed in the brick laying department of the National Tube Co. for 30 years.  Survivors include his wife, Tillie; three sons, Albert, Joseph and Alexander, all at home; two daughters, Mrs. Aloysius Frankovich and Mrs. John Benson, Lorain; two brothers, Martin, Pittsburgh, Pa, and Michael, Hamtramck, Mich.  Also surviving are two sisters, Catherine and Anna, both in Poland, and several other brothers in Europe.  … Burial will be in Elmwood Cemetery.”

Tillie Romanchach Lesh, (August 16, 1981) “89, of Lorain, died Thursday on arrival at Lorain St. Joseph Hospital after suffering an apparent heart attack at her home.  She was born in Galicia, Poland, and came to this country in 1904.  She lived in McKeesport, PA before coming to Lorain 68 years ago.  She was a member of the Ukrainian National Aid Association, Branch 87.”

As it turned out, all three brothers, Michael, John and Martin, were headed to the Pittsburgh area (McKeesport) after arriving at Ellis Island.  Michael, from Biala, Galicia, arrived in 1906, travelling alone at the age of 16, and John arrived in 1907 at age 17.  This was no coincidence because it was about this time that there was a severe famine in Galicia leading many Poles to immigrate to the U.S.  My Grandfather Martin Less was 20 years old when he entered the U.S. in 1912, perhaps to avoid conscription into the Austrian army.  Arrivals and passenger lists are available for free from the Statue of Liberty-Ellis Island Foundation, https://heritage.statueofliberty.org/.

Although I ran into a brick wall when contacting descendants of John Lesh, it opened the door to the Michael Les family.  I contacted and got to know two of Michael’s daughters, Irene Les Cencek and Virginia Les Wroblewski who were both living in Michigan.  Michael’s youngest daughter, Virginia, invited us to visit after we had connected in 2015.  We also met with her daughter and niece and their families who just “happened” to be there when we arrived that Saturday morning in January.  The first half hour was a bit tense as the kids wondered who we “really were” and what did we want from their Mom!  I had come armed with a binder documenting all of my genealogy research, including family pictures and the family trees, a copy of which I left with her. When I asked Virginia if she knew her Uncle John’s family, she said they had visited them only once when she was 10 years old so there must have been some type of falling out.

To my surprise, they knew my aunt, Sister Eva Marie Les who was assigned to a school in Dearborn in 1977 for about 3 years.  They used to take her around town to see some of the sights, have her over for dinner, etc.  However, in a letter from Sister Eva Marie shortly before I travelled to Poland in 1996, she had written that her Dad “and his brother met after 30 years of separation…and that he visited his brother once and within a few months my dad passed away.  His brother died a month later.”  Wow! It turns out that Michael and my Grandfather had died within about a year of each other rather than a month apart.  But the evidence from my Dad’s trip to Lorain in 1951 seems to indicate that he knew about his Uncle John, but not Michael’s family.

Now I had the revelation of three other brothers in Europe and two sisters remaining in Poland.  For that, I would have to turn my efforts to DNA evidence. 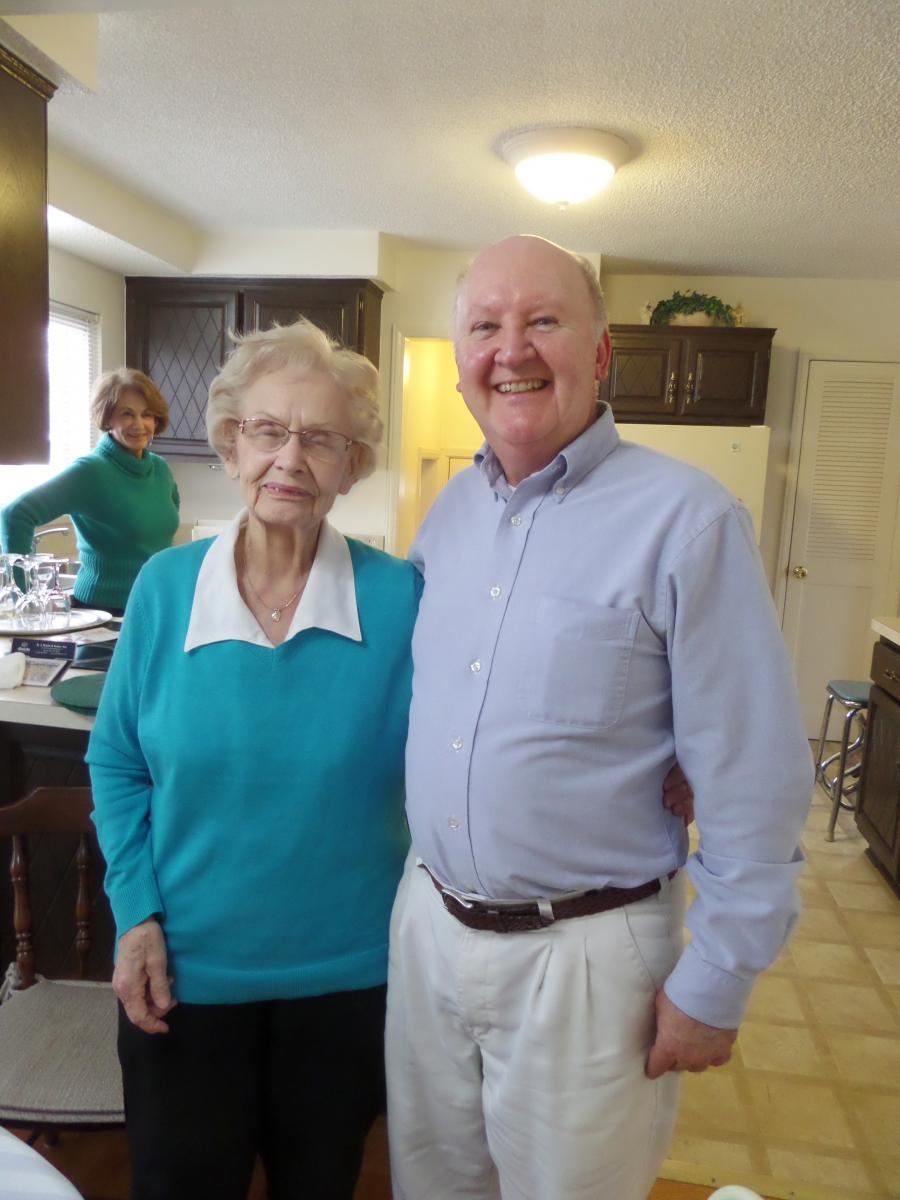 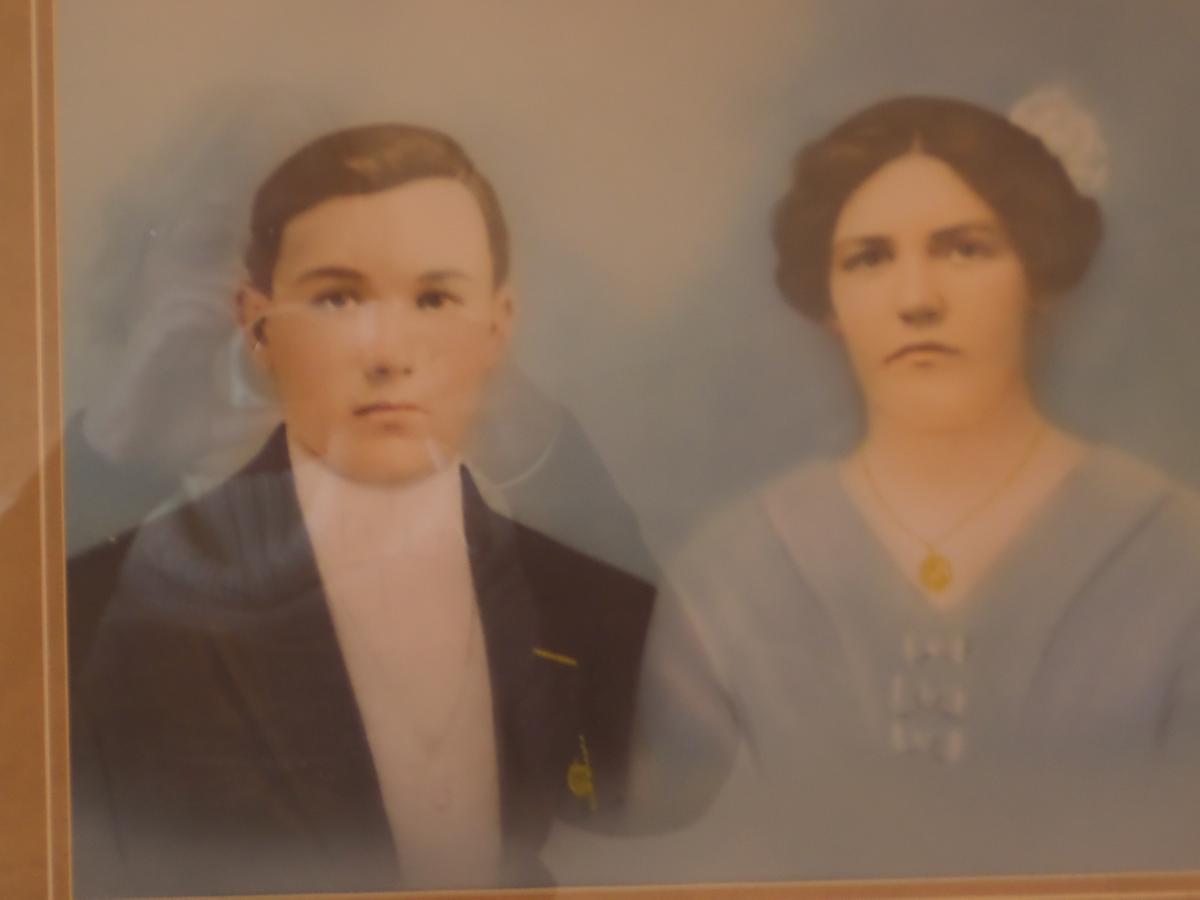